How Does Pipe Relining Work 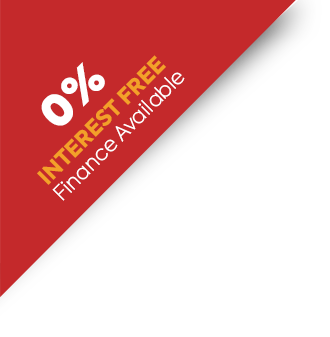 What is Pipe Relining & how does it work?

Pipe relining works via the method of forming a new pipe within an old pipe, which is far less aggressive and damaging than prior techniques. No matter if the old pipe is broken, leaking or is compromised by tree roots; sewer, drain and pipe relining can permanently rectify these problems economically and quickly.

Prime Pipe Relining are proud to say that we use and work with the leading innovators in the pipe relining industry. We use nothing but the best systems and equipment that are truly at the forefront of the pipe relining development and design side of things.

All of the pipe relining systems and equipment we use here at Prime Pipe Relining are fully approved to Australian standards and AS/NZ codes and regulations. They are suitable for use in contact with water intended for human consumption as per the Water Regulations Advisory Scheme Ltd.

We proudly work with and use only the best in the business; The Brawoliner System and Sanikom Systems and equipment. 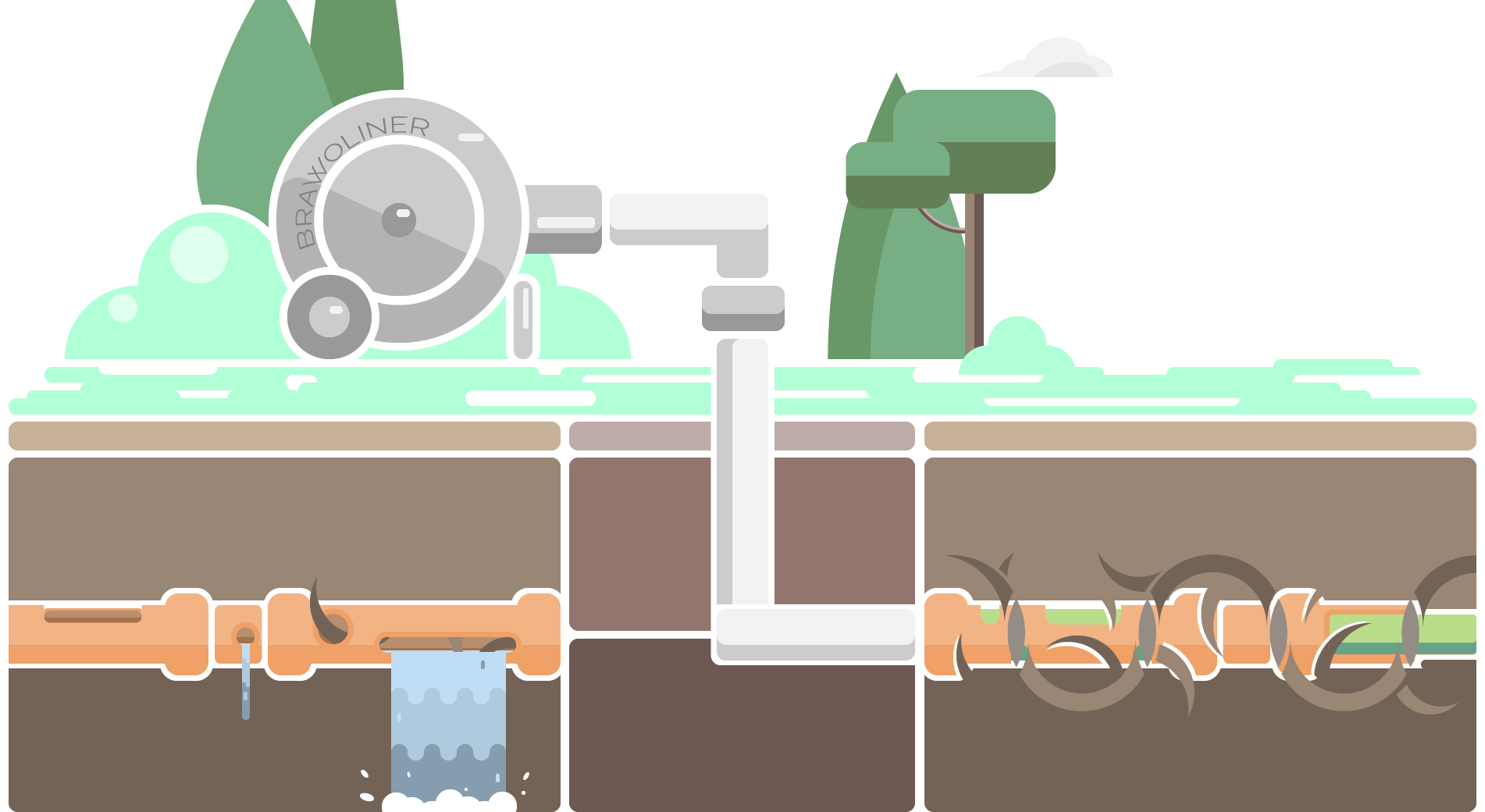 We proudly use the Brawoliner inversion system, which is a method of pipe relining that is specifically designed for residential and commercial pipes. It’s an incredibly effective way of repairing pipes and drains efficiently. The system is perfect for most pipe relining Sydney-based solutions, because it has the ability to handle multiple bends and small changes in the diameter of the pipe.

Using the Brawoliner pipe relining system we reline the inside of the existing pipe with a flexible woven material that is impregnated with epoxy resin. During the inversion process the resin adheres to the inside of the old pipe and sets to form a tough, durable, water-tight liner giving you a seamless, permanent new pipe, with the least amount of digging and disruption on your property. This effectively eliminates the potential for a future blocked drain or pipe.

Brawoliner has an expectancy lifespan of 50 years, and is fully approved to Australian codes and standards. Using Brawoliner we have the ability to repair pipes without having to dig them up and replace them with traditional pipes. That’s why Prime Pipe Relining Sydney is such a compelling solution and is becoming the number one pipe relining provider for Sydney property & business owners.

We also proudly use Sanikom as they are leading producers in the pipe rehabilitation industry. Designing new ways for sectional pipe repair, CIPP relining and robotic cutting, their equipment works hand in hand with what Prime Pipe Relining do day to day. It perfectly suits the rigorous Australian and Sydney pipe relining market requirements. 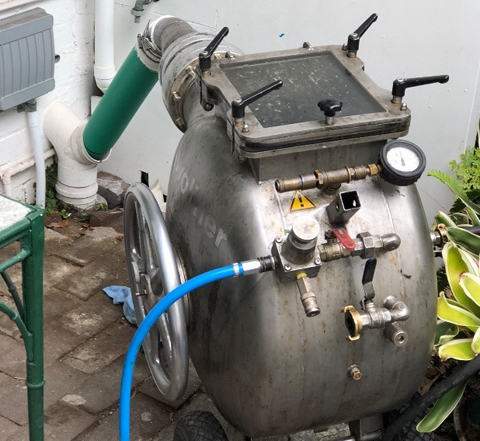 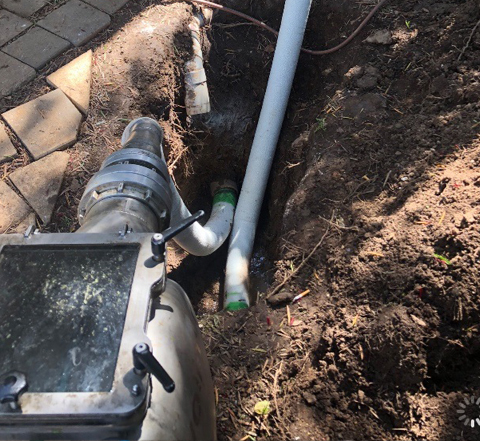 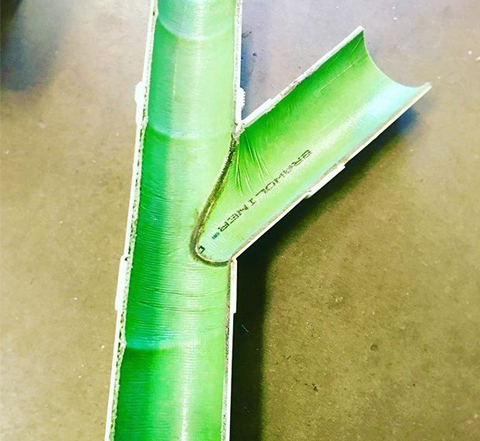 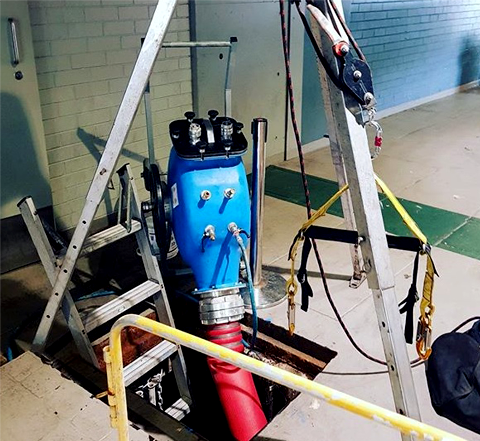 “Great company and highly professional service. I wouldn't hesitate to recommend Prime Pipe Relining to friends or family. Dave came out on a Sunday investigate a partially blocked sewer line. He determined that the blockage was in bad condition showed us footage within a week our sewer was relined and fixed Dave Made sure everything went smooth. From my initial phone call to the final clean up, Dave was friendly and approachable and explained what was happening, next steps and any costs.”

“We had a blocked sewer and called Prime Pipe Relining. Dave and the team were fantastic. They solved our sewer issues we have had on and off over the past few years. Definitely recommend their services to anyone!”